Stories through the lens of purpose and passion.

Purpose and passion are at the heart of every story we tell. Since BEHIND THE LNE launched in 2009, we have been driven to tell stories that were so compelling to us that we just had to share them with the world.

We are an independent production company, headed by JL Pomeroy, who has partnered with a brilliant and diverse roster of filmmakers and crew.

JL Pomeroy is an entrepreneur, media executive, producer and super-connector. Her passion for connecting people and orchestrating strategic partnerships to drive transformative change has been the through-line of her career.

JL is the Founder of JUMPLINE Group and serves as its Executive Chairman. She is the co-founder of bridgeLine media, a new venture she created to connect impact investors with purpose-driven media companies. She is also the CEO of Husseini Group where she leads investments into innovative companies in cleantech, health and wellness, and socially conscious media, recognizing the role private capital can play in shaping our collective future.

Prior to her current roles, Pomeroy served as Chief Marketing Officer of IMAX Corporation (NYSE: IMAX). Earlier, she founded and led BEHIND THE LINE Media within the JUMPLINE Group network, where she continues to executive produce film projects.

Pomeroy advocates for organizations that support gender equality, climate, and social justice. She is a board member emeritus of Step Up Women’s Network, an active member of Visionary Women and the WIE Suite, and sits on the Guggenheim Technology & Innovation Council in New York.

A collision of music, politics and the rise of a major global public health issue, Friki narrates the story of Cuba’s forgotten punk subculture, Los Frikis, through interviews, personal mementos and archival footage. Faced with unimaginable conditions, the documentary explores the shocking decisions many made in order to live on their own terms and play the music they love. Directed by Neil Berkeley. 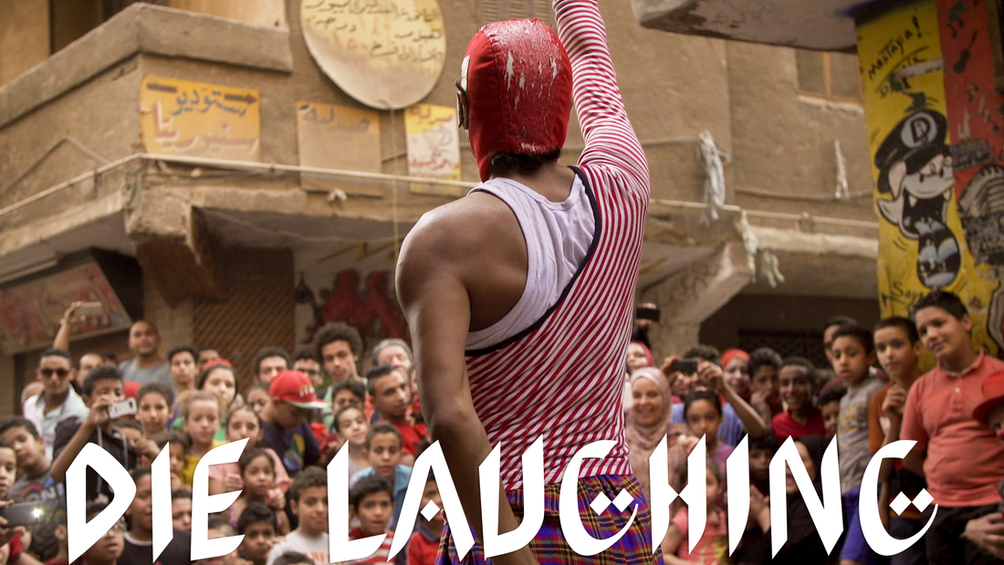 Exploring the complicated relationship between comedy and the limits of free speech, Die Laughing follows three comedy troupes in Cairo: ‘Red Tomato’, European and Egyptian street clowns; ‘The Street Children’, satirical sketches posted to social media; and ‘Saturday Night Live Arabia’, a local language SNL broadcast across the Middle East and North Africa. The documentary short celebrates the universality of comedy and examines what lengths these artists are willing to go to express themselves. Directed by Tom Broecker and JL Pomeroy 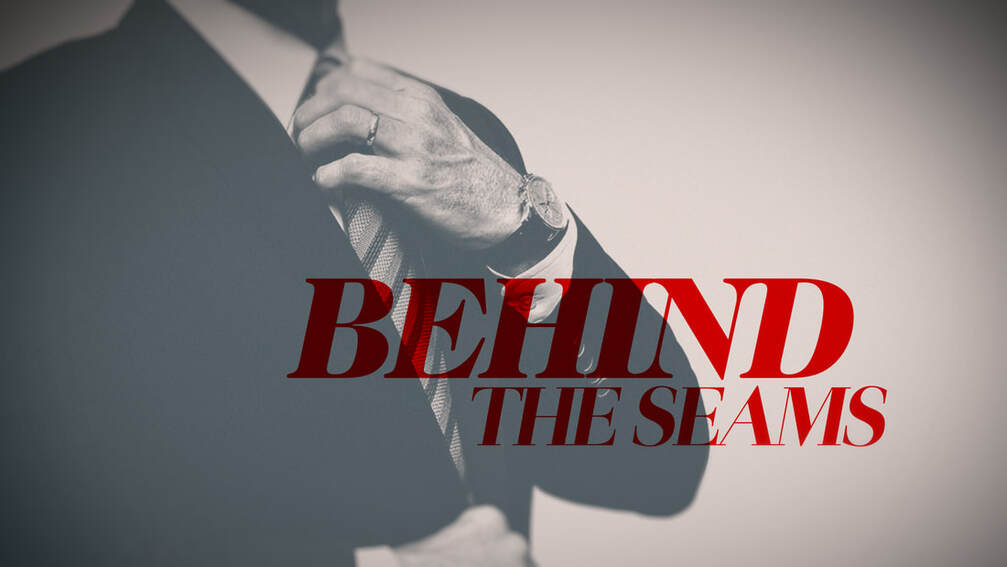 Behind the Seams – Documentary Series 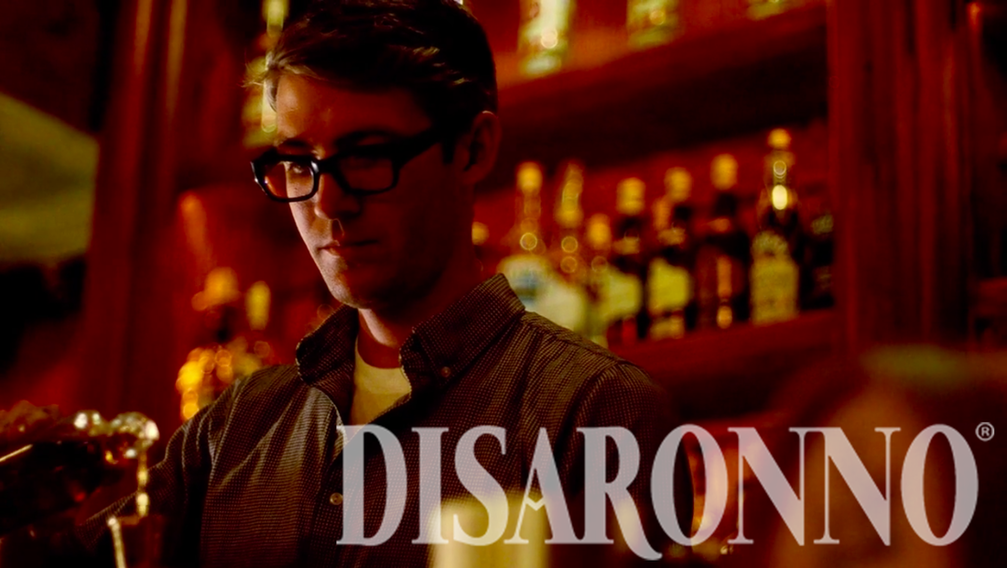 Debuted at the world’s premier cocktail festival, Tales of the Cocktail, Documentario Disaronno is a verité short film weaving together intimate interviews with leading mixologists in London, San Francisco, Los Angeles and New York, capturing their passion for creatively imagined cocktails and how they connect with people through their craft. Directed by Bao Nguyen. 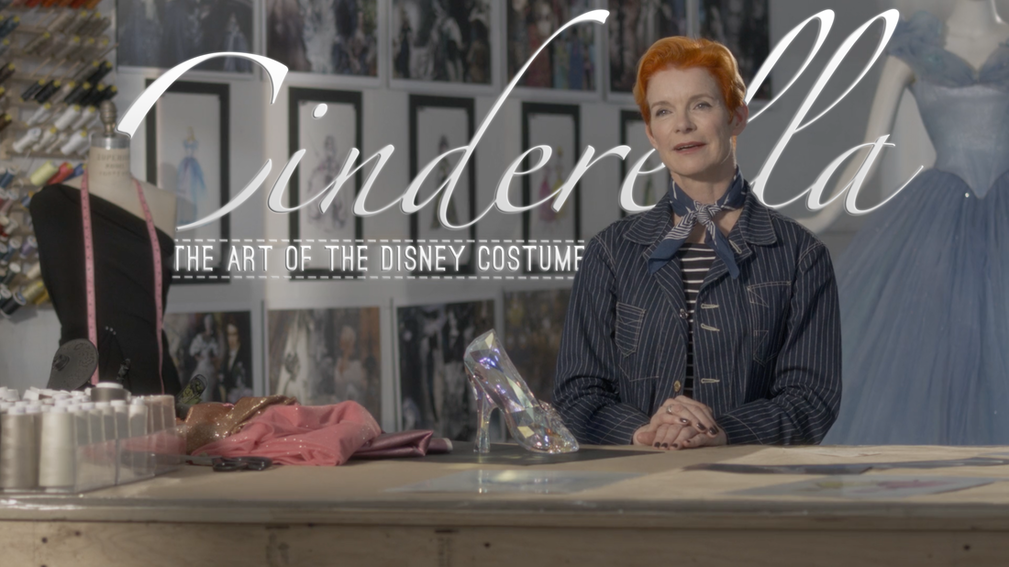 A part of the Walt Disney Archives “Heroes and Villains: The Art of the Disney Costume” exhibition, Cinderella details the history, nuances and various modern-day interpretations of costumes worn by the story’s characters by venerable designers Colleen Atwood, Sandy Powell, Eduardo Castro and Ellen Mirojnick. 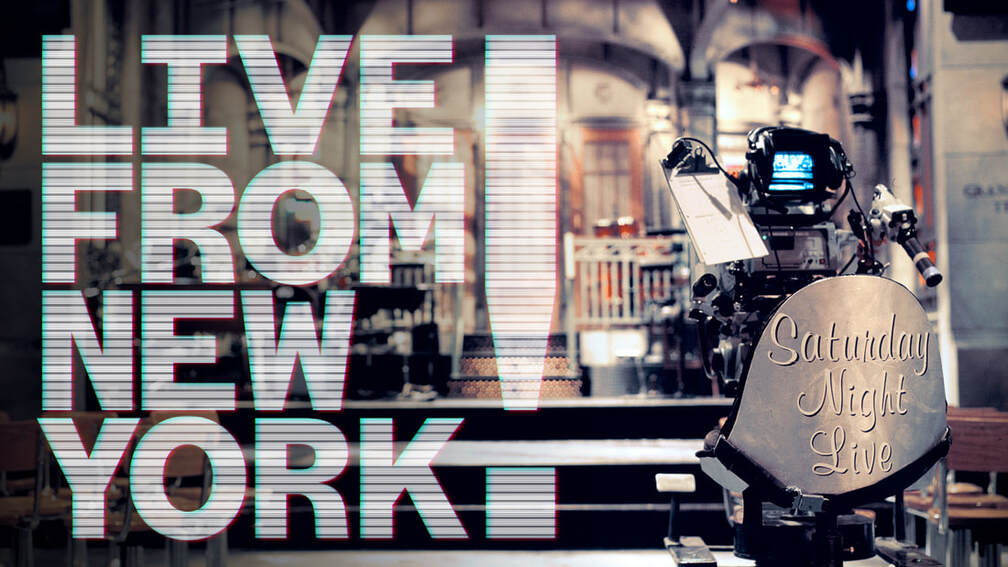 Saturday Night Live has been reflecting and influencing the American story for 40 years. Live! From New York explores the show’s early years as an experiment, from a young Lorne Michaels and his cast of unknowns, to its evolution into a comedy institution. Created and produced by JL Pomeroy and Tom Broecker, directed by Bao Nguyen.